Canadian Flag in the Wind 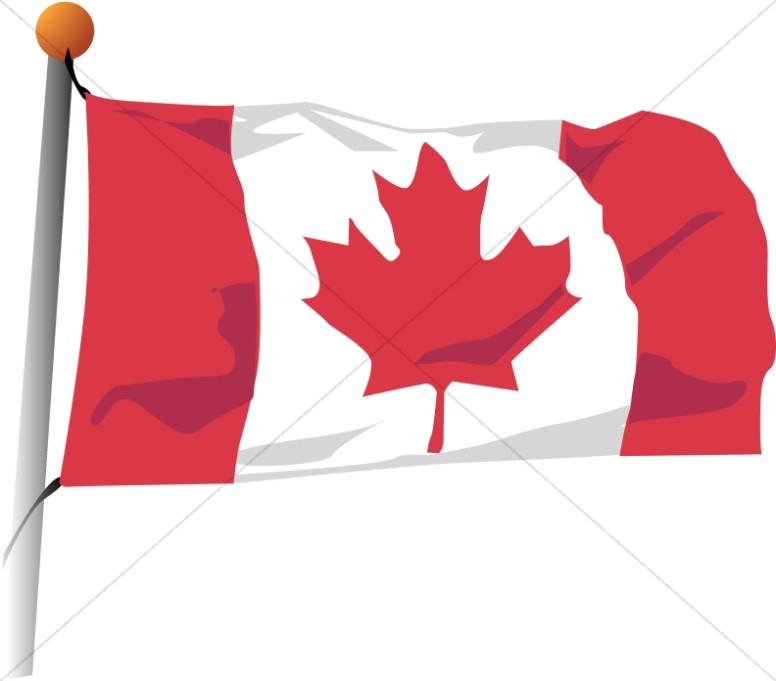 Description: This is an illustration of the Canadian flag. The Canadian flag is relatively new. In 1921 King George adopted the red and white colors. In 1965 the prime minister added the maple leaf. It can be used as a visual aid for the study of Canada or as a decoration during a multi-cultural event.