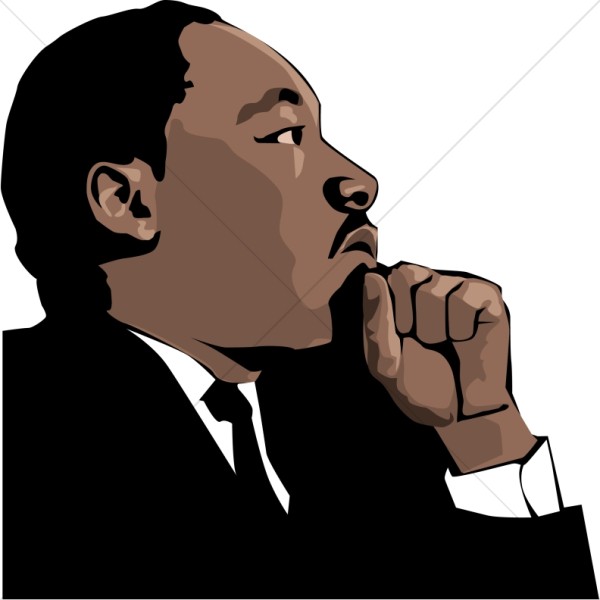 Description: This is an image of Martin Luther King Jr. He was born January 15, 1929 and died April 4, 1968. He was an American clergyman, activist and prominent leader in the American civil rights movement. He was the organizer and leader of the Million Man March.