BLACK FRIDAY SALE IS HERE! SAVE 20% NOW
All Categories

Revelation in a Frame 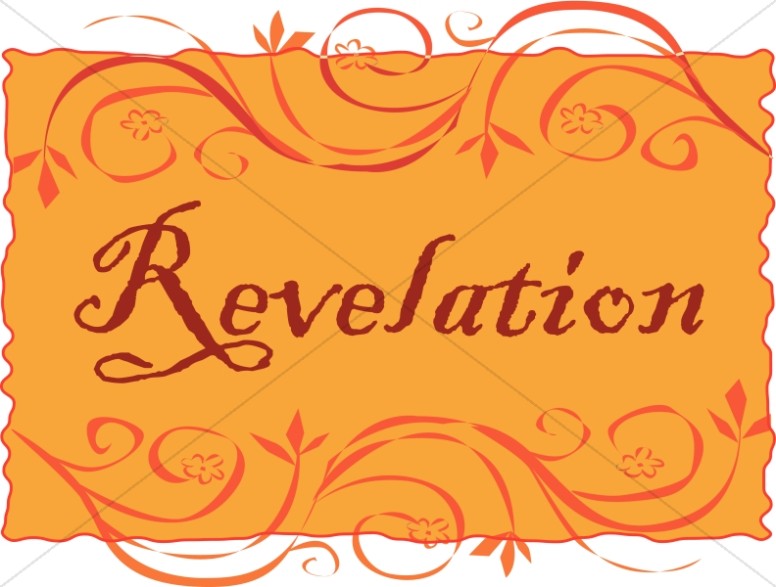 Description: Fiery red and orange illustrate the strong message of Revelations, which contains seven letters to seven churches. John wrote revelations through a series of visions containing symbolic images and numbers. The book is one of the final judgment, including the second coming.